The Vietnamese agricultural sector needs to focus on its main objective

The Vietnamese agricultural sector needs to focus on its main objective

According to Vietnamese Minister of Agriculture and Rural Development Nguyen Xuan Cuong, thousands of businesses will have to step up their efforts in many areas to achieve three key objectives set for 2017. Speaking at a conference held last week in Ha Noi, Cuong has published an overview of agricultural activities in the first half of 2017 and set the orientation for the second half of 2017.

The three main goals that the Minister mentions include: growth of 3.05%; Export turnover of agro-forestry-fishery products reached 33 billion USD; And 31% of communes across the country reach new rural standards. Mr. Cuong said that the basic objectives set by the government have been achieved, but the agriculture sector still faces many difficulties related to the market and the weather. He also recalled the continuing weaknesses in the industry, including the weak, unsustainable value chain; Low investment, lack of closed production lines, lack of skilled human resources and loose cooperation among actors in the industry.

Emphasizing the challenges in the second half of 2017, Cuong said that agriculture must prepare for the difficulties in both domestic and international markets, and address the problems of processing and marketing.

According to Mr. Hoang Thanh Van, Director of Livestock Department, the growth of livestock sector has many weaknesses, especially in pig raising. He suggested that localities cooperate to assist farmers in boosting their productivity.

Mr. Cuong said that more workshops should be held to promote the export of chicken and pork, not only to China but also to other markets. He emphasized the need to restructure the livestock sector, and all actors needing to review the plan, taking into account market-related factors and the impact of climate change.

According to the Ministry of Agriculture, seafood exports reached $ 3.5 billion in the first half of 2017, up 14.1 percent in value. The United States, the EU, Japan, China and South Korea continue to be Vietnam's largest seafood markets, accounting for 54.6% of total exports. 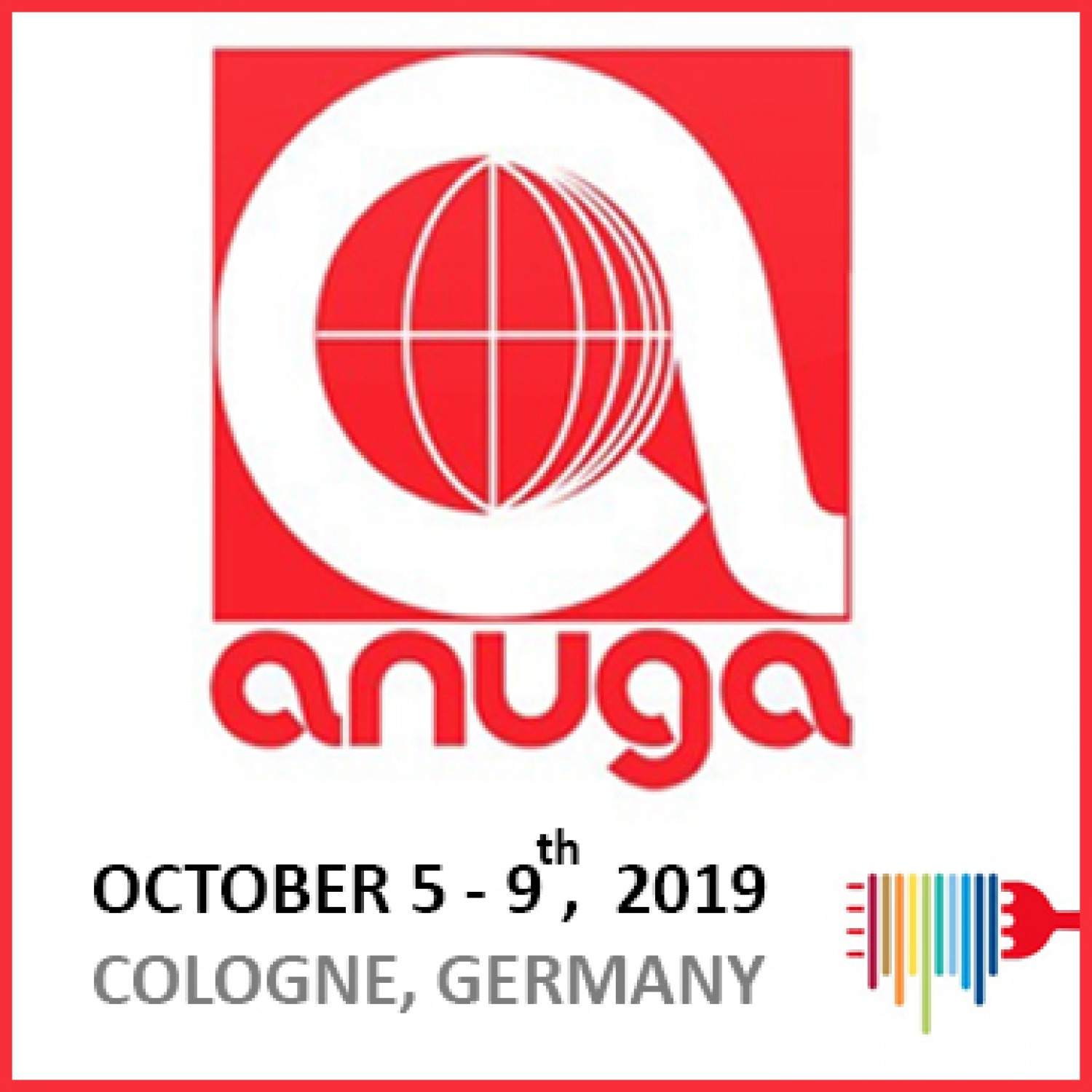 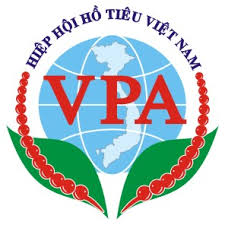 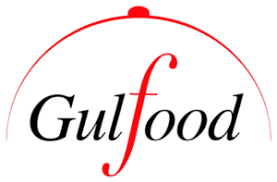 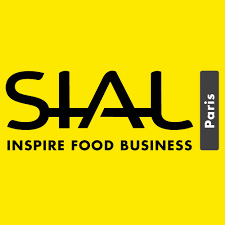 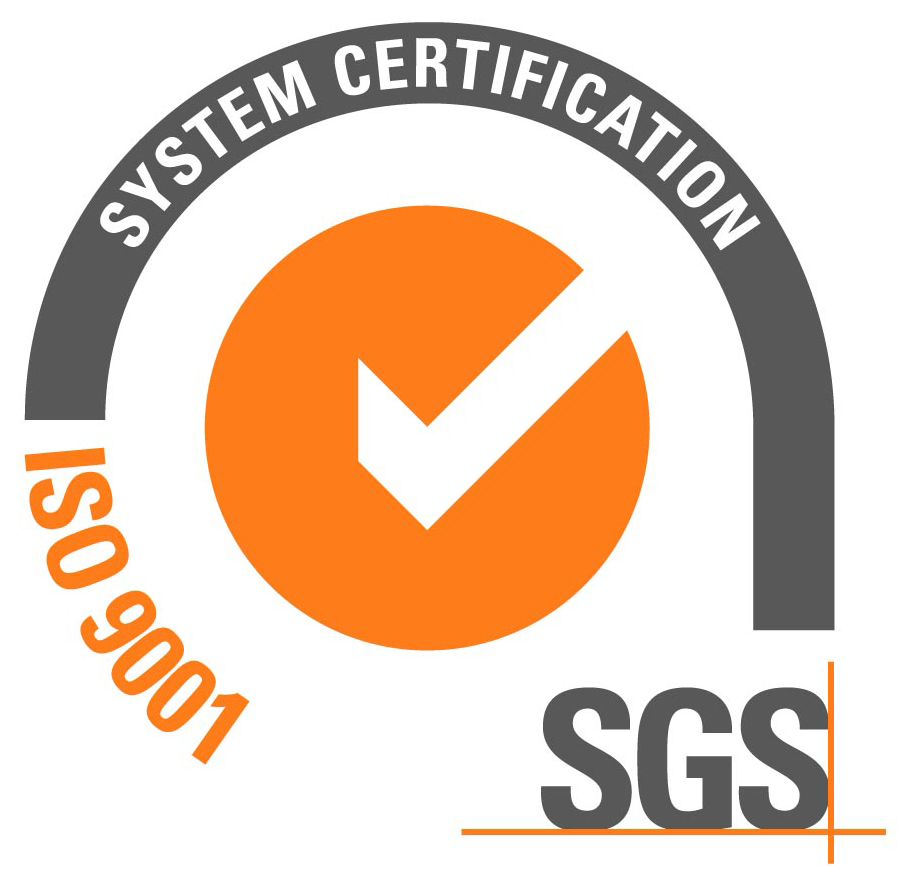 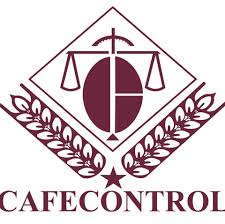 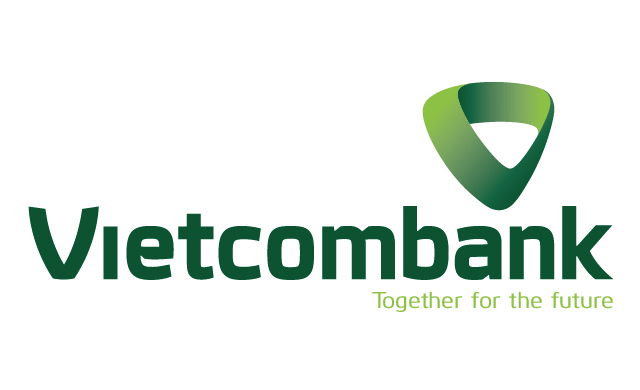 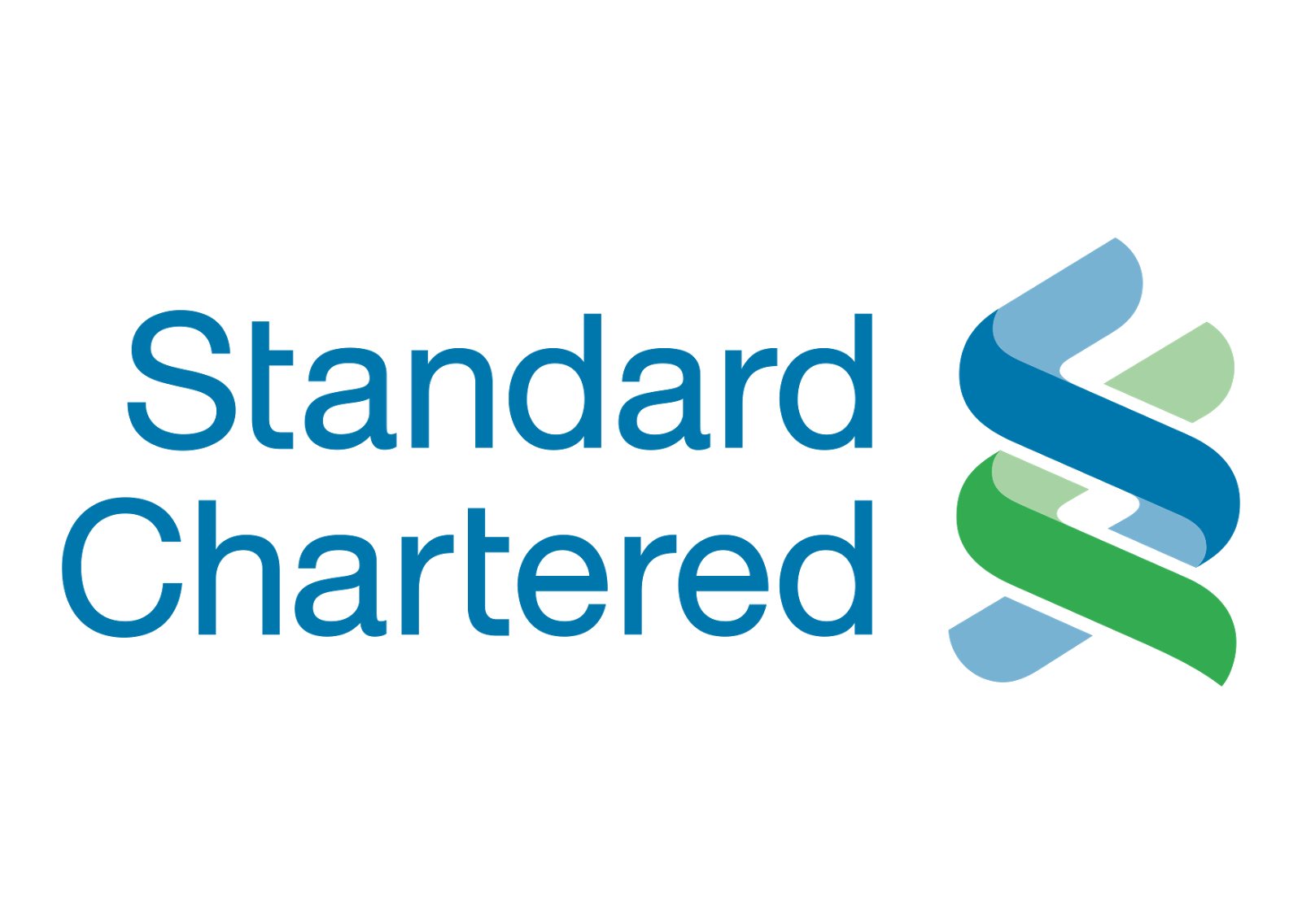